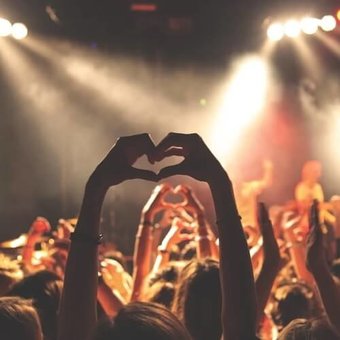 On May 13 & 14, 2022 Tino Martin will give concerts in the Ziggo Dome Amsterdam under the title Viva Las Vegas. In addition to his big hits, the well-known songs about Las Vegas will not be missing.

Eduard Martinus (Tinus) Kattenberg, better known as Tino Martin, is a Dutch folk singer. In 2002 he took part in the Soundmixshow where he came second and then took part in Idols. In 2014 he became more famous for his song You dropped me. In 2014 and 2016 he won an Edison Award. 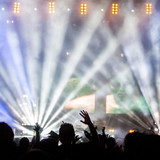 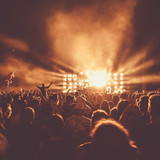 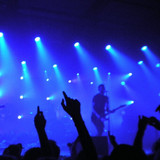