North Sea Jazz, the world famous Dutch festival, is loved not only by local jazz fans but also music enthusiasts around the globe. The North Sea Jazz Festival boasts several sold out concerts since it launched in 1976. Because of each event’s popularity, fans of North Sea Jazz always fight over the last North Sea Jazz festival tickets available. Trust that every event in its festival ground in the Netherlands’ Ahoy in Rotterdam will have lucky ticket holders screaming their lungs out. If you are a fan, you should know that even the hard-to-find North Sea Jazz tickets are available at 4Alltickets! So book yourself your own tickets through us now. With our reliable and speedy service, you are assured of getting the North Sea Jazz tickets that you want in no time at all. 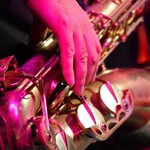 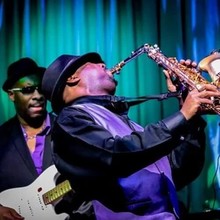