KNVB Cup Final has been amassing loyal fans since the year 1899. This soccer league’s popularity has spread all across the Netherlands where thousands always want to watch matches. With that and numerous other triumphs since then, KNVB Cup Final has achieved recognition around the world as an amazing football league. If you are a sports fan, you owe it to yourself to buy KNVB Cup Final tickets so you can find out why this league is highly regarded. Once you see the exceptional plays live, you might find yourself coming back for more KNVB Cup Final tickets in the future. You are not going to want to miss their matches, so remember to book your seats to any KNVB Cup Final football match early. Count on 4Alltickets to offer only the best tickets when the match comes. 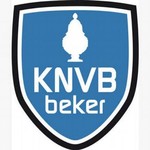 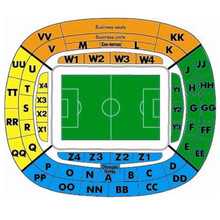