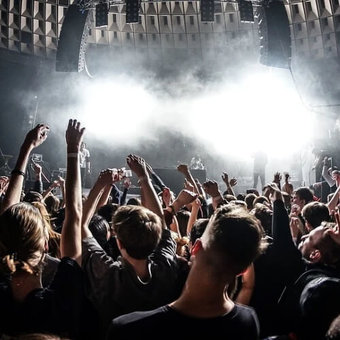 Scooter took the world by storm in 2008, conquering all before them - not only in Germany, but also in the UK, where they swept the competition aside on their way to the top of the charts. International superstars most definitely sat up and took notice - Scooter were officially number one in the motherland of pop, a just reward for the band's unflinching graft and sticking to their own guns for all these years. To list their countless successes would take up more space than most artists need for their entire biography. Over 25 million sales and more than 80 gold and platinum awards all over the globe underline their extra-special status. Scooter are a rare phenomenon, staying at the top for well over a decade without losing their golden touch, their energy levels as high as the day they started! Always ready to think outside the box, they have even crossed musical boundaries to collaborate with legends like Status Quo.

Scooter are one of a very few German acts to have shaped the musical landscape at home and abroad for more than a decade, without losing any of their energy or freshness. You either love Scooter or you hate them - either way, their style is the antithesis of boring! Scooter founding members H.P. Baxxter, Rick J. Jordan, Michael Simon and Jens Thele, have turned that name into a worldwide phenomenon. 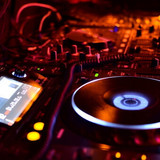 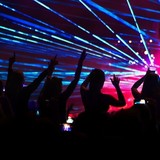 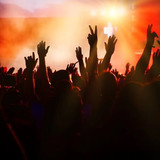