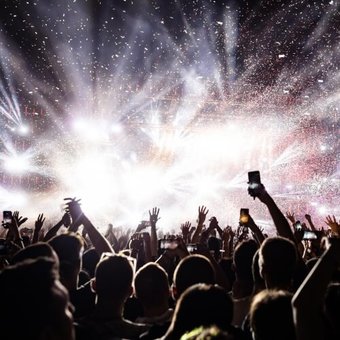 Machine Gun Kelly, also known as MGK, is an American rapper and actor. He started his music career in 2006 when he was only 16 years old. He has since made 4 more mixtapes, which led to worldwide fame in 2010. In October 2015, his second studio album, “General Admission” was released. 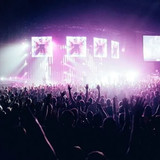