Not in stock yet 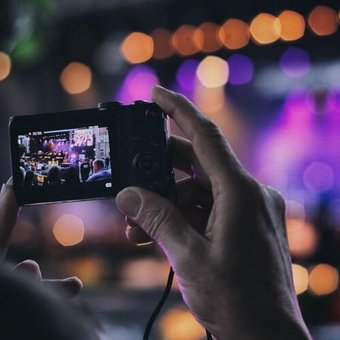 British singer Harry Styles became world famous as a member of One Direction. After the band decided to split up temporarily in 2015, Harry quickly decided to record a solo album. His singles are now played everywhere and he is still world famous.

Styles' debut album topped the charts in 14 countries and was mentioned in many annual charts by music critics. The single from the album 'Sign of the Times' topped the UK charts, peaked at number 4 on the US Billboard Hot 100 and was named 'Song of the Year' by Rolling Stone. Styles received a Brit Award for the music video. Styles' music style from his debut album has been described as an "intimate, emotional Seventies soft-rock vibe" by Rolling Stone writer Rob Sheffield. His second studio album, Fine Line (2019), topped the US Billboard 200. 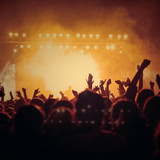 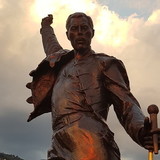 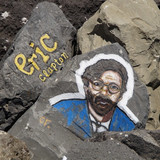 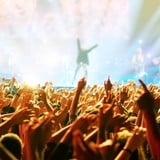