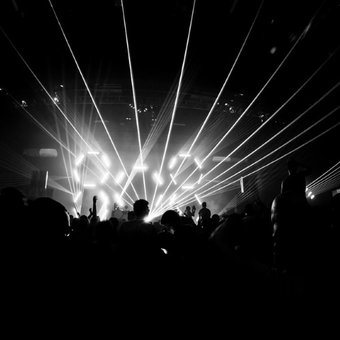 Since 2010, the British house act consists of the brothers Guy and Howard Lawrence. In late 2012, the brothers broke through in the UK after recording the single 'Latch' with Sam Smith. Since then, the success began for Disclosure. In the Netherlands they have sold out both the Melkweg and AFAS Live, in 2013 and 2014 they performed in full at Lowlands and their third album Energy was nominated for a Grammy Award in 2021.