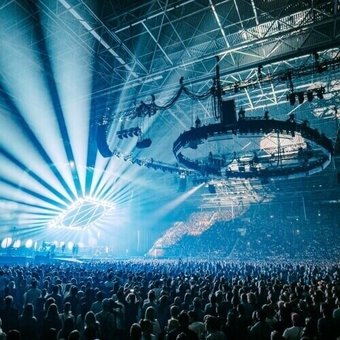 The Chainsmokers are an American dj-duo existing of Andrew Taggart and Alex Pall. They started out in 2012, but really broke through in 2016 with hits like All We Know, Don't let me down, and worldhit Closer, which was recorded with singer Halsey. In 2017 the duo released their first studio album named Memories...do not open, and the first single Paris became another worldwide success. Last but not least, the duo had a big hit with Coldplay, called Something just like this.