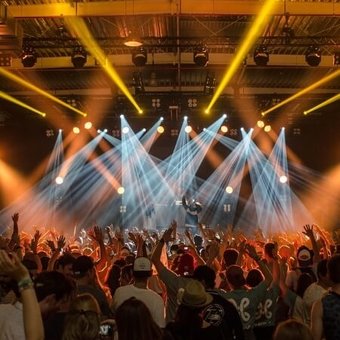 Bruno Mars has won multiple Grammy Awards and has been nominated no less than 20 times. He has sold more than 170 million singles and over 26 million albums worldwide, making him one of the best-selling artists of all time. The critically acclaimed singer, composer, producer, director and musician recently topped the charts with the world hit 'Uptown Funk'. The song made history as the longest Billboard 'Hot 100' single of the year 2010 and was only the tenth single in the 57th anniversary of the chart that spent 14 weeks at number 1. Uptown Funk has also won numerous accolades, including three 2016 Grammy Awards, including the coveted Record of the Year award.