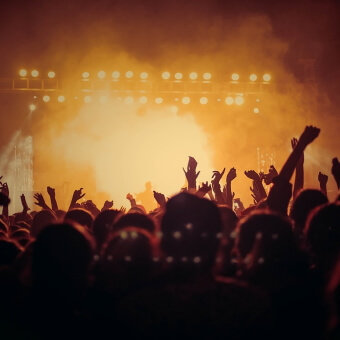 Bon Jovi is an American band from New Jersey. Frontman Jon Bon Jovi had his breakthrough with his song 'Runaway' in 1983, where he also started a band. The debut album was released in 1984 and sold more than 500,000 copies. The third album 'Slippery When Wet' provided the worldwide breakthrough with songs such as 'Livin' on a Prayer' and 'You Give Love a Bad Name'. More than 14 million copies of these were sold. After this, the songs "Keep the Faith", and "Bed of Roses" became big hits.